This Masterclass is exclusive to CastandHire members.

Lighting is one of the key aspects of creating cinematic images and is one of the biggest factors that separate armature looking films from professional-looking films. Why does your work look flat and washed out? What are your peers doing to get that cinematic look? The answer is lighting! In this Masterclass, you will learn how to use natural and artificial lighting to create depth and make your images look three dimensional and cinematic.

MASTERCLASS OUTLINE:
Class 1: Basics of Lighting
The intro tutorial is dedicated to new and beginning video creators and filmmakers. Covering everything you need to know before spending any money on lighting equipment. This tutorial is a must watch for anyone starting out, and comes with a downloadable document that includes links to all equipment mentioned.

Class 4: LED Lighting Guide
LED lighting is a popular and effective alternative to tungsten lighting. In this tutorial, you will find out what differences there are between them, some examples of cheap LED models, and a look at the new Aputure Lightstorm.

Class 5: How to Light a Film Scene: Part 1
Learn what makes great looking images in film and music videos. It's not always the camera but how you design the shots. In this tutorial, Antos explains how he set up a restaurant scene from a narrative film, as well as how he fixed one sequence from the same film by re-designing the shot.

Class 6: How to Light a Film Scene: Part 2
In this tutorial Antos explains how he uses the same setup (from Part 1) for a different scene in the same film.

Class 7: Film Lights: HMI Par
In this tutorial Antos explains the most common use for HMI Par lights both indoors and outside.

Class 8: Glamour Shots: DIY Ring Lights
In this tutorial, you will learn how to setup a ringlight for glamour shots as well as the benefits of this technique. On a tight budget? This tutorial also explains how to build a ringlight that can be used in your next video!

Class 9: How to Create Cinematic Lighting: Part 1
Learn how catching the right natural light conditions can drastically aid in the mood of your film and how to manually compliment this for the best cinematic look.

Class 10: How to Create Cinematic Lighting: Part 2
The second half of video 9, and final tutorial of the series. 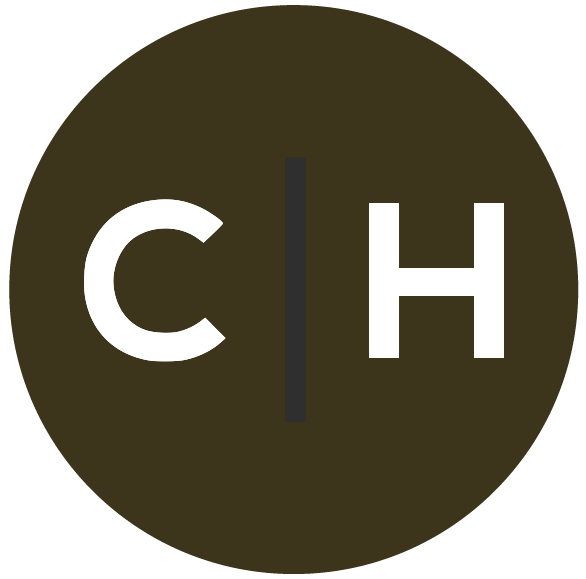